3 Lessons Roger Federer Can Teach us about Successful Marketing

Roger Federer is a professional tennis player from Basel, Switzerland. Here are 3 lessons that he can teach us about how to market your business successfully.

Roger Federer is a professional tennis player from Basel, Switzerland. Described by many as one of the greatest tennis players of all time, he is currently ranked World No. 3 by the Association of Tennis Professionals (ATP).

Over the years, Federer became more and more accomplished. By 2009, he was hailed by analysts and tennis greats as the greatest player in the history of tennis and to this day, the 34-year-old continues to succeed in many of his games.

Although there is no direct link between tennis and marketing, Roger Federer can still teach us a great deal about how to market your business successfully.

Read on for 3 lessons Roger Federer can teach us about successful marketing:

“I’ve always been aware that the image you patiently construct for an entire career can be ruined in a minute. It scares you a bit, but that’s the way things are”

Federer appreciates the vulnerability of a successful career and will not allow himself to become complacent in anything that he does. Likewise, if you are running a business, never fall into a pattern of complacency. Continue to innovate and always aspire to be the best at what you do, like many of the greatest businesses out there, such as Apple, Nike and Adidas.

“I’m a very positive thinker, and I think that is what helps me the most in difficult moments”

Federer is renowned for his positivity, tenaciousness and focus. Throughout the ups and downs, he has remained determined and has always aspired to be the best at what he does.

The world of business is a continually challenging and competitive one, but with the right mindset, anything is possible. By aspiring to be the best at what you do you stand a better chance of beating the competition and attracting a stronger target market over the long-term.

“Early in my career, I struggled with consistency, but I couldn’t get more consistent than this year.”

Federer is a consistently excellent player who trains hard and plays hard and as such, has been able to achieve win after win. Consistency in business is equally important in building brand awareness and maintaining the support of your customers. People can easily relate to a brand that is consistent, forming emotional ties with that business and developing a loyalty to it. Being consistent is also a great way to attract new customers, who will perceive you as a trustworthy brand that is likely to remain in business for many years to come.

8 Ways Media is a leading Swiss-based media design agency offering the most superior digital marketing services in the industry. Contact us today to speak with a member of our team or alternatively, fill in our quotation form for your free, no obligation quotation. 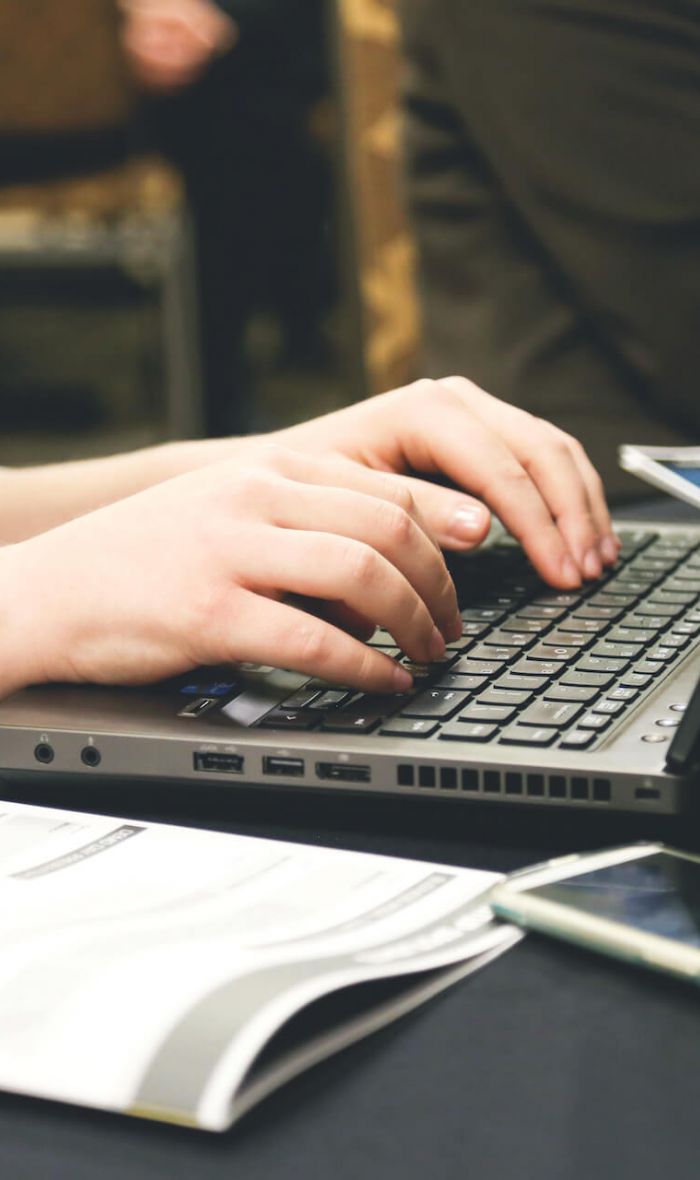 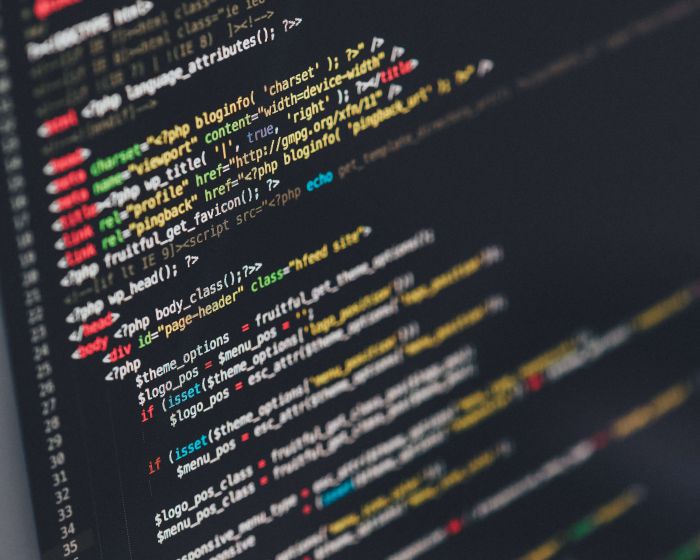 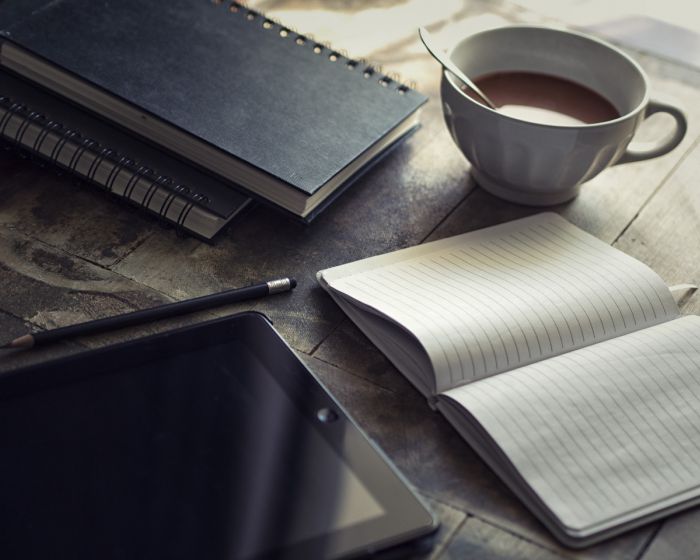 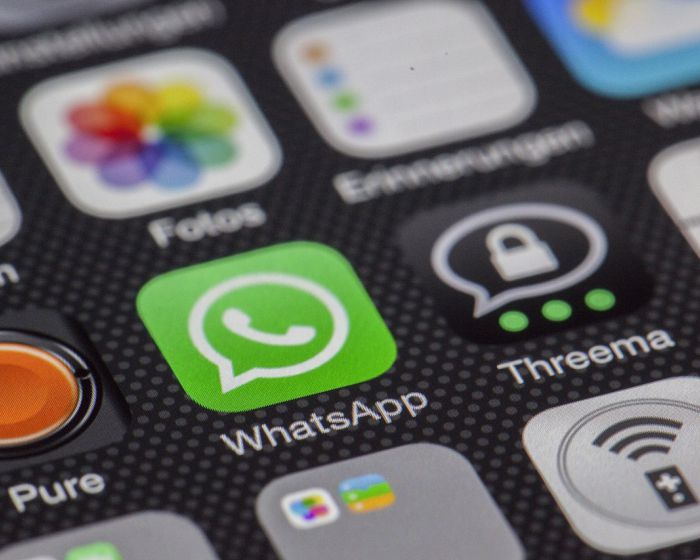 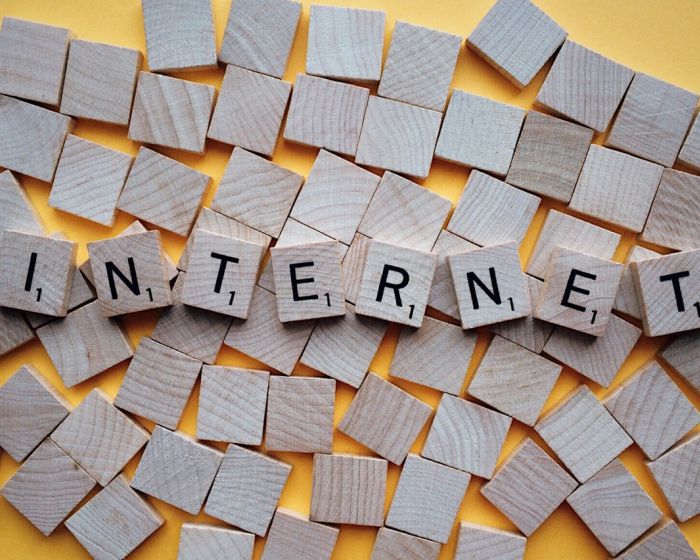 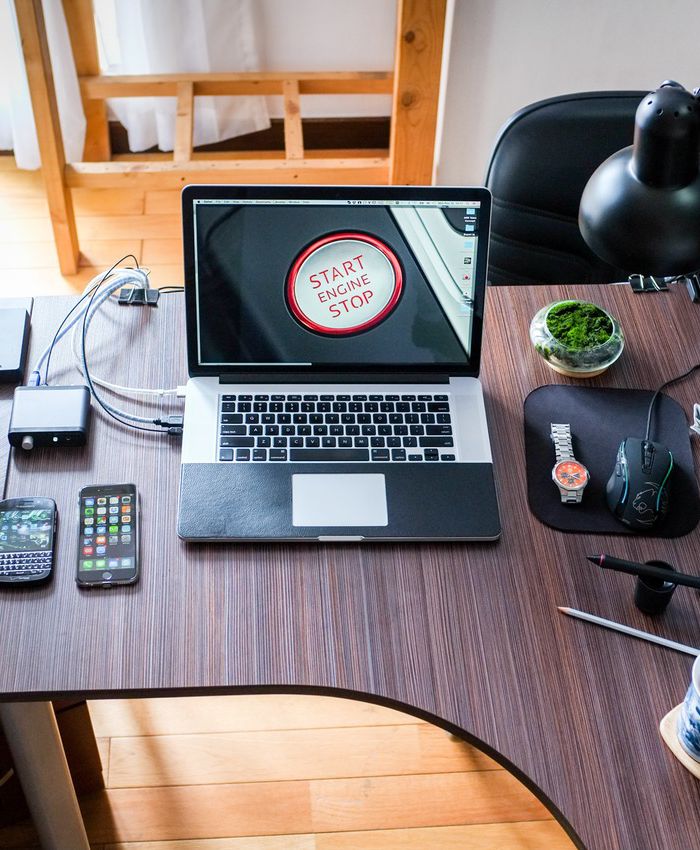 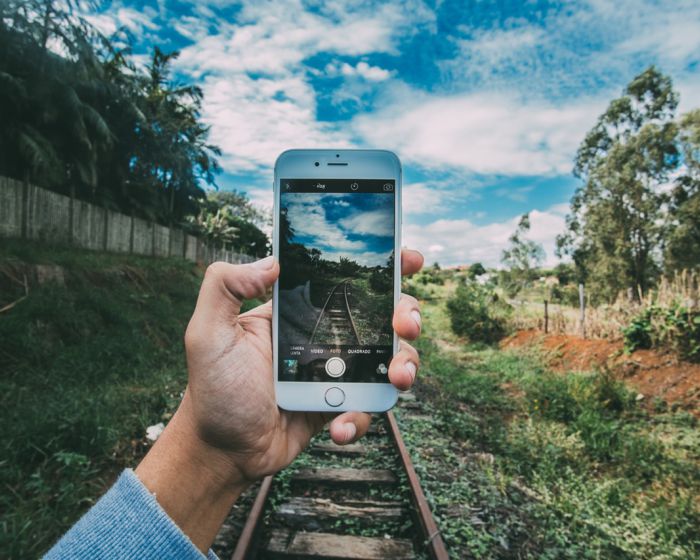 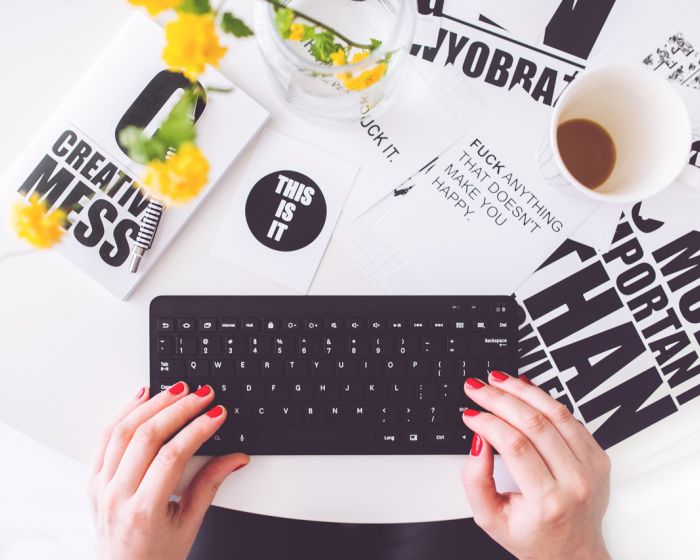