Marketing Lessons in Failure: The Rise of Mars Inc.

Mars is responsible for some of the world’s most popular chocolate bars. Find out how the brand is now one of the most powerful in the world.

Mars, Inc. is a global manufacturer of chocolate bars, sweets and drinks. Based in the USA, the company earned $33 billion in profits in 2014 alone and was recognised in 2013 as one of the top 100 companies to work for by Fortune Magazine.

Mars is responsible for some of the world’s most popular chocolate bars including Galaxy, M&M’s, Mars and Snickers. The company also produces Uncle Ben’s Rice and Whiskas cat food.

A Brief History of Mars

Mars Inc. started out as a small candy business, but today it is one of the largest confectionary companies in the world. The founder, Frank Clarence Mars, began by creating the chocolate bar, Mar-O-Bar, which was made from chocolate, nuts and caramel and was a true success. After that, he created the Milky Way, which rapidly launched the company into the limelight.

By 1928, Mars Inc. was making $20 million in revenues however the company’s founder lacked business intelligence and wisdom, and in the coming years, earnings began to drop. It wasn’t until the late 1940s after Frank Mars passed away and his son, Forrest, took over the business that the company truly diversified and excelled.

Partnering with a European pet food supplier, Forrest mars eventually created Whiskers cat food, which continues to sell billions of products to this day. He also worked with a U.S. based salesman, where he created the world-famous Uncle Ben’s Rice.

Forrest also spent some time in Switzerland where he visited the Nestle Company and learned how to make high-quality, European-style chocolate. He called it the Mars Bar and it sold outstandingly well, leaving Forrest with a significant fortune.

Today, some of Mars’ most notable practices include marketing the business using contemporary practices. For example, the company uses social media channels such as Facebook and YouTube to promote itself as it understands how marketing has become more interactive and ephemeral. The company also has its own YouTube channel.

Further to the above, the Mars brand does not target its advertising (on television or the internet) towards children under the age of 12 and does not place any vending machines in primary schools or children’s sporting events. The company has country-specific marketing approaches and has made formal public commitments to responsible advertising in countries as far reaching as India, Mexico, South Africa, Switzerland and much more.

Forrest was a brilliant businessman with an astute corporate sense. He took the company to magnificent heights, persevering and pushing boundaries to help the company excel. Today, the Mars brand has a 75,000-strong workforce, is the sixth-largest privately held company in the world and is worth an estimated $70 billion. Through sheer hard work and determination, becoming an industry leader is very possible.

Contact 8 Ways Media today to learn all about their professional, reliable and effective marketing strategies. 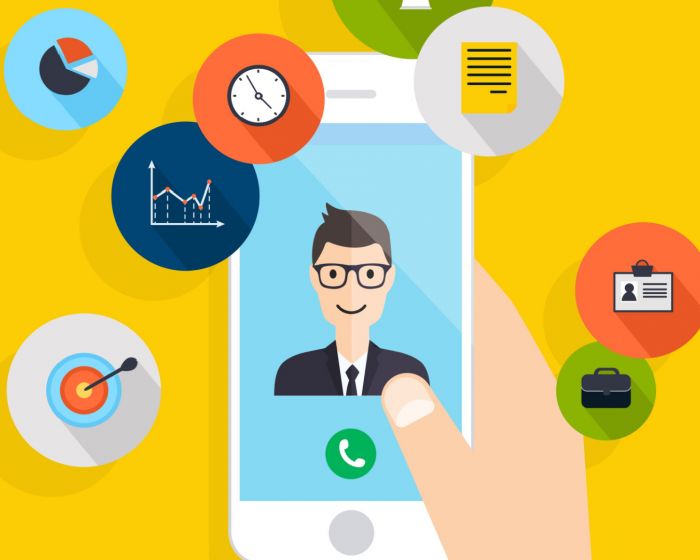 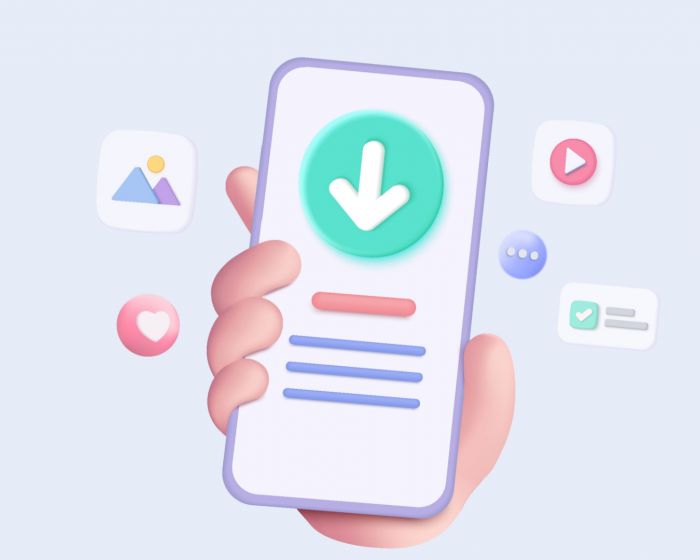 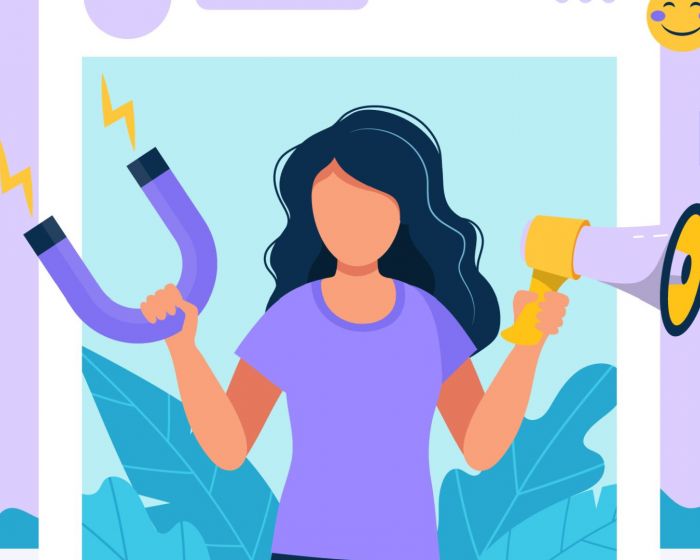 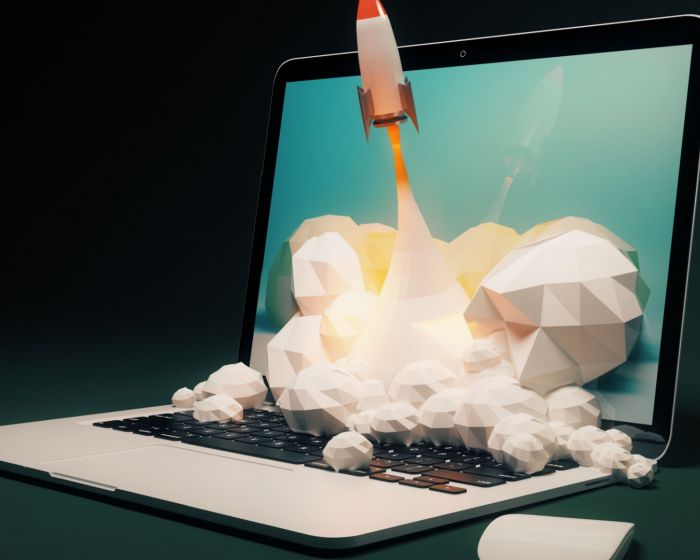 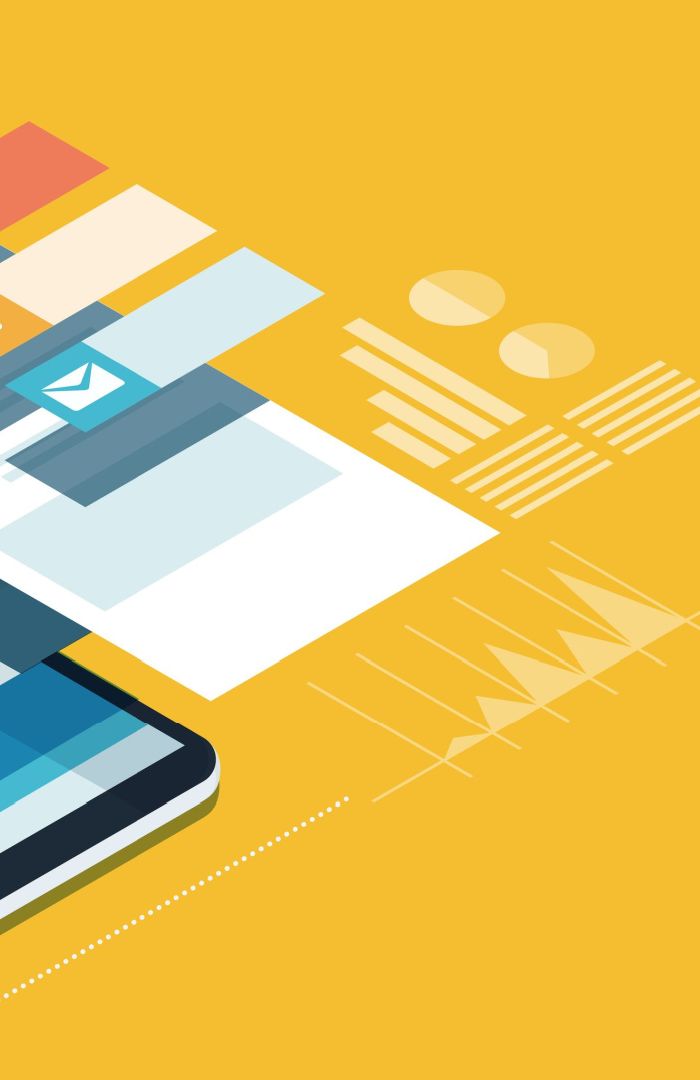 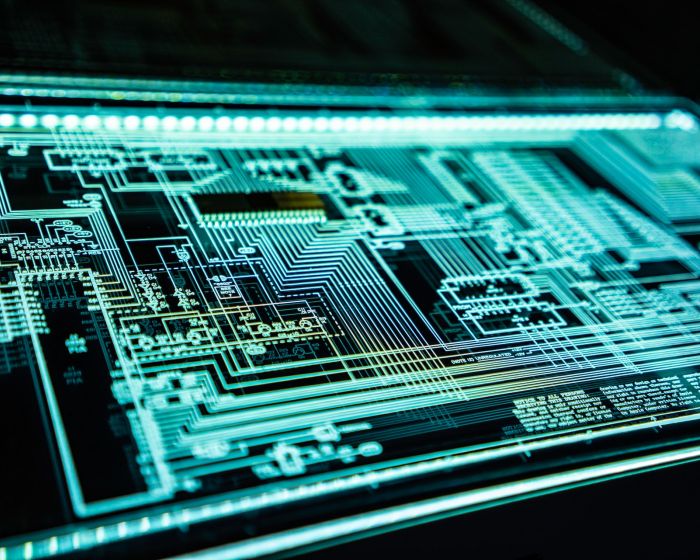 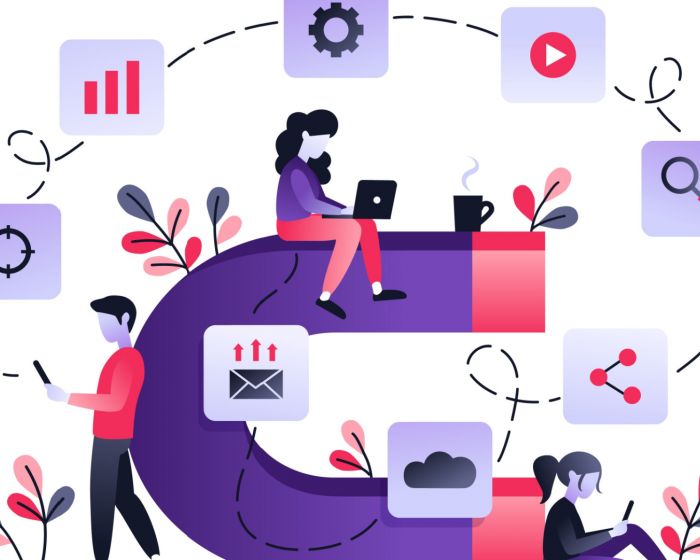